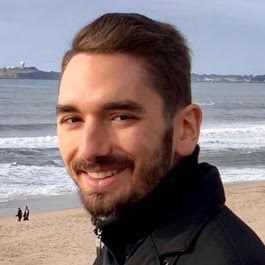 Cédric Foucault is a PhD student working under the supervision of Florent Meyniel to understand how the brain computes probabilities using recurrent neural network models for learning in an uncertain and changing environment. Previously, Cédric earned a master’s degree in computer science at the ENS Paris Saclay, worked as a software engineer at Apple in California for two years and earned a master’s degree in cognitive science at the ENS and the Université Paris Descartes (Cogmaster).